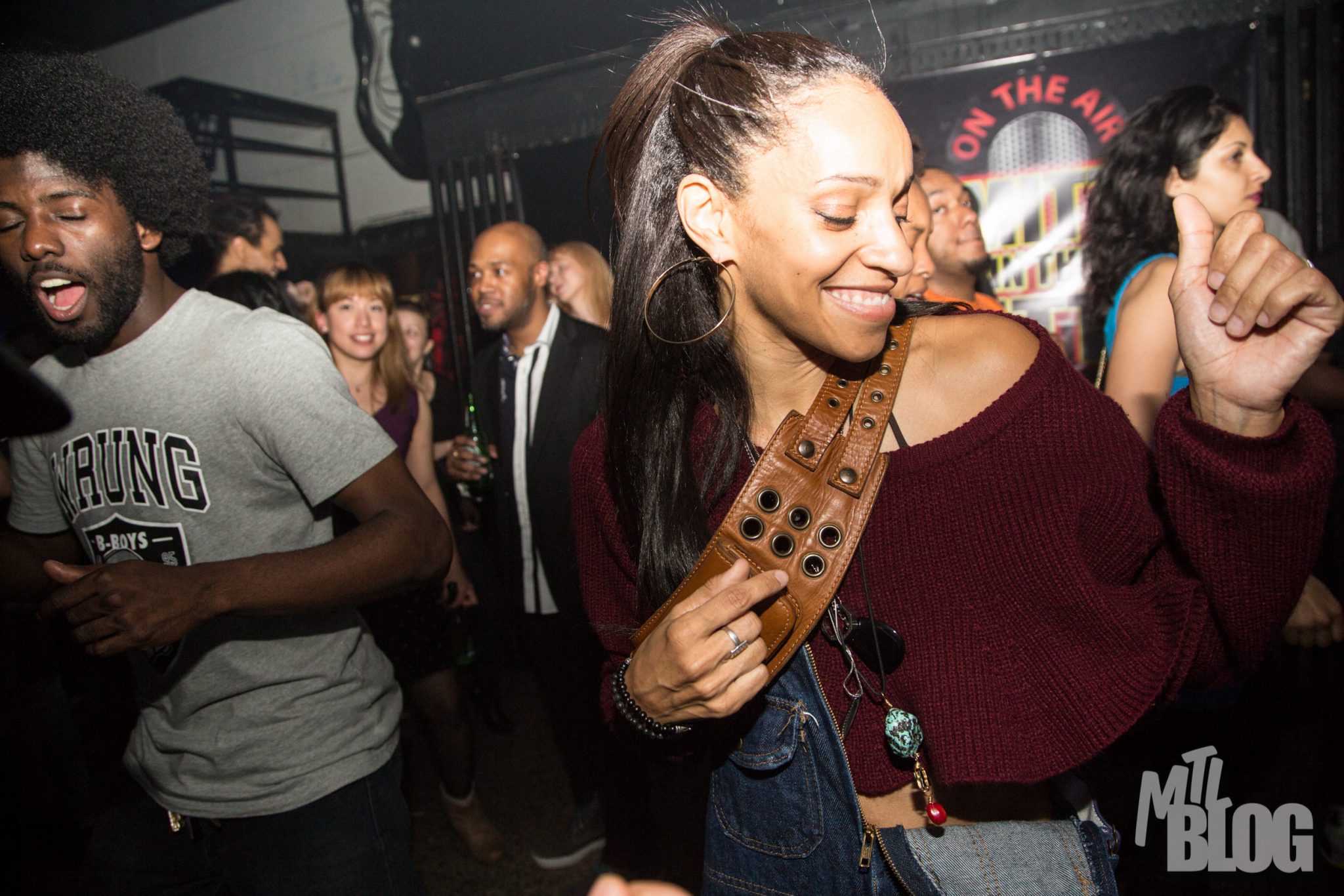 It took me years to feel at ease with “my” locking. The process could be compared to feeling like a ping pong ball. Every experience was a new learning curve. I was trying to make every bounce count, only to be smashed back to the other side, the other teacher, or the other technique I needed to acquire or master. My generation was told many things. The one that stands to my mind the most was DO NOT MIX STYLES. Then they added things like jump up, go down, look here, don’t do that, this way, “NO” point that way. Inadvertently, as time passed, the more confused I became.

That said, it was necessary for my growth — the execution of ten thousand Bruce Lee punches in order to deliver the original one. While on this path, I understood that as long as I disconnected the dance from who I was, I would always be a carbon copy of someone better than me. There were many other issues as well. Imagine being taught how to code by people who never taught computer coding classes. Not many teachers knew the basic skills required to be gifted educators. Everything was either black on white or white on black, this side vs that side, pick one or be left out — It was rare to find flexible teachers with no agenda.

I “believed” I needed to be more like what “they” wanted me to be instead of being who I was. While attaining more power I lost my primal soulful nature, while concentrating on execution, I lost my natural flow. All of it was done willingly. No one “made” me do it. I was looking for the grail of locking, hoping that all its secrets were hidden in all these good and sometimes not so good teachers.

That ping-pong effect was frustrating at times, but we didn’t know any other ways to learn this “foundation” everyone claimed to possess. Most of us followed the “rules” while others did their own thing. I was an obedient girl, I listened. I may not have agreed, but what did I know? We were taught to respect our elders — this locking world was like celebrating 10 000 birthdays over the span of three decades. I received many gifts, but the ones I really needed ended up being tossed on the side. I kept moving forward and “tried” to emulate the people that I “believed” had the keys. I tried this and then that. I looked at myself on footages and often wondered; “Who is that girl?” At times, I saw a lot of my inspirations in my dance, but no “Tash.”

I was forty-five when it all started to make sense. I realized I had thrown all my gifts away without knowing they were “my” gifts. Gifts like how Kool & The Gang made father and I sing and groove to “Get Down On It.” The way my mother and I mirrored each other doing the snake (Janet Jackson) during family parties. How I dreamed of turning our parking lot into a giant block party. How friends and I went club hopping from 10 pm to 6 am. We had different nights for different clubs: Salsa clubs, Hip Hop clubs, House clubs, Caribbean clubs, posh clubs, and ghetto clubs. If we were lucky we’d be invited to a private house party, oh, and the church basement parties, those were on another level altogether. We just wanted to be in the mix. My generation used to say; “In the mix!” and “This is hype!” A LOT! “In the mix” meant being “cool”, “tight” going out, partying and being social. It also meant getting drunk with friends. It always depended on which context we used the term. The fact is, we never had all these questions in the clubs, secret locking societies had not been invented yet haha. We just danced until the lights came on and the bouncers kicked us out.

This is why I almost got “lost in the sauce” as we often say in Funktreal. Locking had some great orators that helped us connect all the dots. But it’s only later, after years of traveling, decades of compiling all the stories, knowledge, and seeing the bigger picture that I finally dropped the unnecessary burdens I had been carrying. All of it had a place in the big picture, but not all of it applied to me. There was a critical moment when I said to myself; “Wait, I know I am a great dancer, I love locking, but that shouldn’t define me.” I reconnected with the old me and rewrote my story. I stopped dwelling on being a better locker or a better dancer, and started focusing on being “me”. “Me” was the young girl who danced every day because it was freeing. Street dancing was the youth’s superpower. It was the only vehicle we had to escape into our fantasy worlds.

In the end, these “not so great” teachers ended up teaching me a lot about deciphering “untruths.” The crazy drills and complex training helped me achieve effortlessness. The thousands of hours spent in nightclubs taught me about social dancing. When I finally dropped the extra load, my gifts returned. For me, easy is right, for others, complexity may feel right. easy-going nature back into my dance made everything flow.

Of course, this is my story. I don’t speak for everyone. Timing is the storyteller’s superpower. If the timing is right, you may tap into a well of funny, and sometimes weird stories about dance, my life, nothing, and everything.